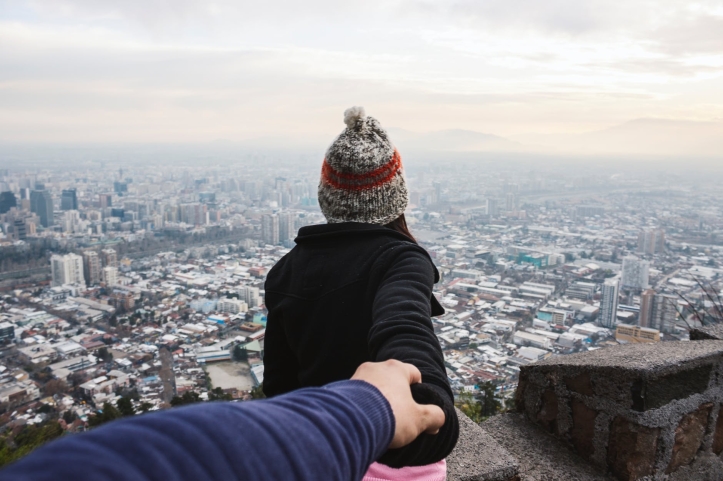 Sometimes you want to hear something so bad that you will believe it even when you know it’s a lie. It’s the liars who say “Trust me”. When someone says “I don’t play the name game” they are full of it. People who are honest are willing to earn trust. People who don’t manipulate through political channels never need to mention that they don’t, it’s visible in their actions.

It’s a lesson we all learn along the way. The ones to watch out for and keep an eye on. Selfish people who hurt people just to get ahead. I am seeing this happen now to someone I care about and it makes me incensed. I’m glad the lesson is being learned but it’s sad to see reality settling in. To see someone once trusted betray his words and promises to someone who earned more than lies through their hard work and dedication is heart-rending and infuriating.

To see a shift on my person’s respect toward this other party move to a frustrated disenfranchisement has been difficult at best. But I also am glad he has been open with his processing the disillusionment. Figuring out that you can only trust very few people in your life is a harsh process. Even still, the people you choose to place your faith in can still fail you.

Never trust the smallest of people, those who sacrifice integrity for personal gain, those who need to say trust me. Those who lead through fear are incapable of doing the right thing and unworthy of the mantle placed on them. They are small and best to be avoided. Don’t trust people who promise change with their process. Because in the end, that process is only as good as the character enacting it.

For Dog Lovers Only

Aren't songs of grief lullabies to the lost?

Seeking Solace in the Horizon of Life & Beyond.

Understanding ourselves and the world we live in.

I hope that someone sees this page and decides not to give up...

Beyond the Crypts and Castles
LikesInternetMarketing.com

A site of writings, musings, and geek culture, all under one domain!